In the media valle del Serchio, on the left side of the River, at 410 metres, Barga is a characteristic village of the Garfagnana, in the province of  Lucca.

This Valley was generated by the river Serchio and its courses of water, is a treasure trove full of natural wealth, enclosed between the chains of the Tuscan-Emilian Apennines and the Apuan Alps.

One of these mountains, Monte Forato, is clearly visible from our villas and in certain days of the year, watching in that direction......the Sun on the horizon disappears behind the Summit and then suddenly reappear after a few minutes, from the large hole in the mountain.

A perfect place to get in touch with nature, with an unusual range of images and colours, and Tuscan traditions. Discover the Garfagnana on horseback, on foot, mountain bike, following the trails and the old Mule trails means reliving the history of these mountains.

In the highest part of the village, where the eye goes to the Apuane Alps and you can enjoy a wonderful view of the entire area, is located the Duomo, a 11th century Romanesque construction dedicated to St. Christopher with the albarese facade, whose characteristic is to take on different hues depending on the weather.

The main portal has two columns surmounted by lions and a lintel depicting scenes of harvest. The Bell Tower, decorated with Merlons, with double and triple inspired the poet Giovanni Pascoli, during his stay, the lyric ' The hour of Barga '. The large garden surrounding the Cathedral, the Arringo, the Pretorio Palace, former seat of the Florentine Commissioners, under whose Loggia is still possible to see the units of measure used at that time, as the 'staio' and the 'arm'.

The building is now home of the Museo Civico.

The alleys of the old Barga capture the real essence of Tuscany with its historical buildings, walls, arches, winding stairways and cafes/restaurants serving a local cuisine's. 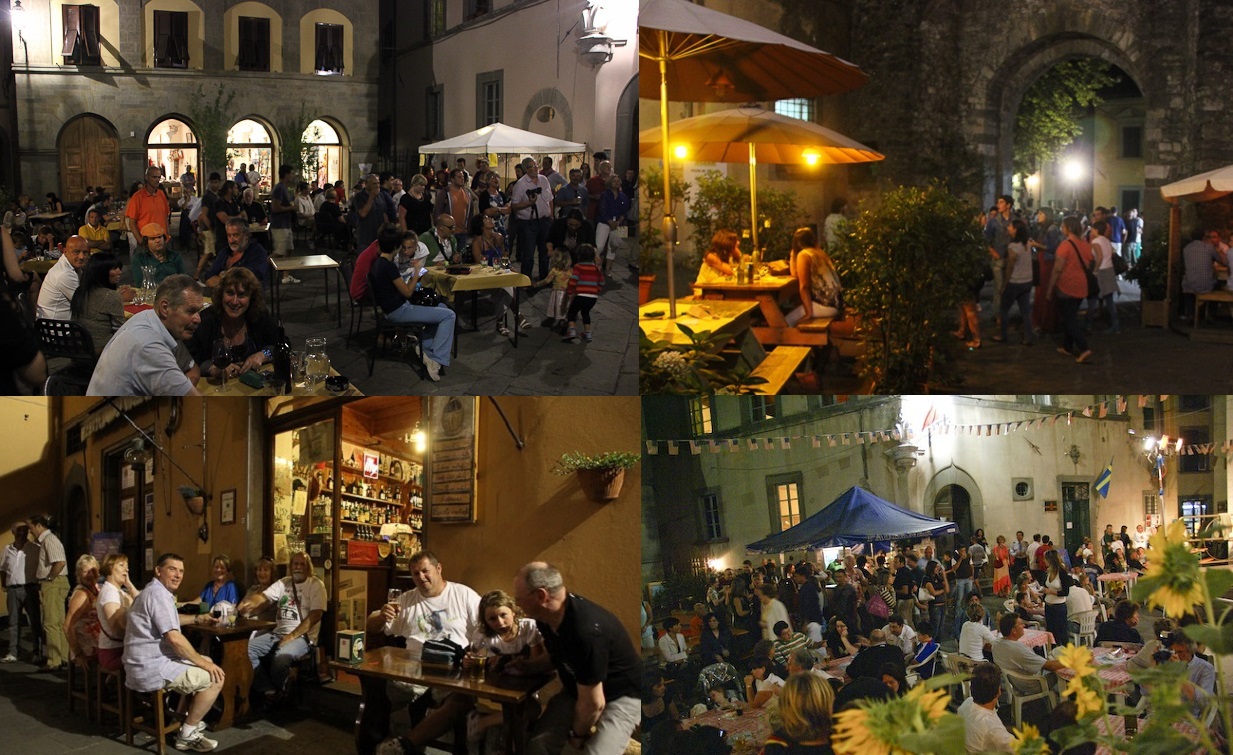 In 1895 the pastures, which was looking for a secluded and quiet place, purchased a large house in Castelvecchio di Barga, where he lived with his sister until 1912, the year of his death. In this villa Pascoli composed the ' Canti di Castelvecchio ',' collection ', the ' Myricae Early Poems ' and ' Convivial ' Poems. Today the villa is a Museum in which were preserved intact the furniture and you can admire objects and documents that belonged to the poet, and his own manuscripts. In a chapel near the villa there is the tomb of the poet and his sister Maria.

The last to fall in love with this land was Spike Lee, american film Director Oscar twice.The author of 'Does the right' and 'Jungle Fever' has
arrived to Barga in September 2007 to run 'Miracle at St.Anna', the film dedicated to black Baffalo Division soldiers who fought in World War II in Versilia and the Serchio valley against the Germans barricaded on the Green Line then renamed and passed into history as the Gothic Line.

Barga is all this and much more, is a hotbed of jazz music that since 1986 it is spokesman for becoming home to an international competition that for two weeks reinfor year filled with sounds bitter and dirty alleys. In the days of the festival all Barga you grant to his notes: the main square, clubs, theatre, gardens, including the clearing that anticipates the Duomo. This is where musicians try new material often joyous unveiling musical jam sessions,the impromptu races between virtuous. 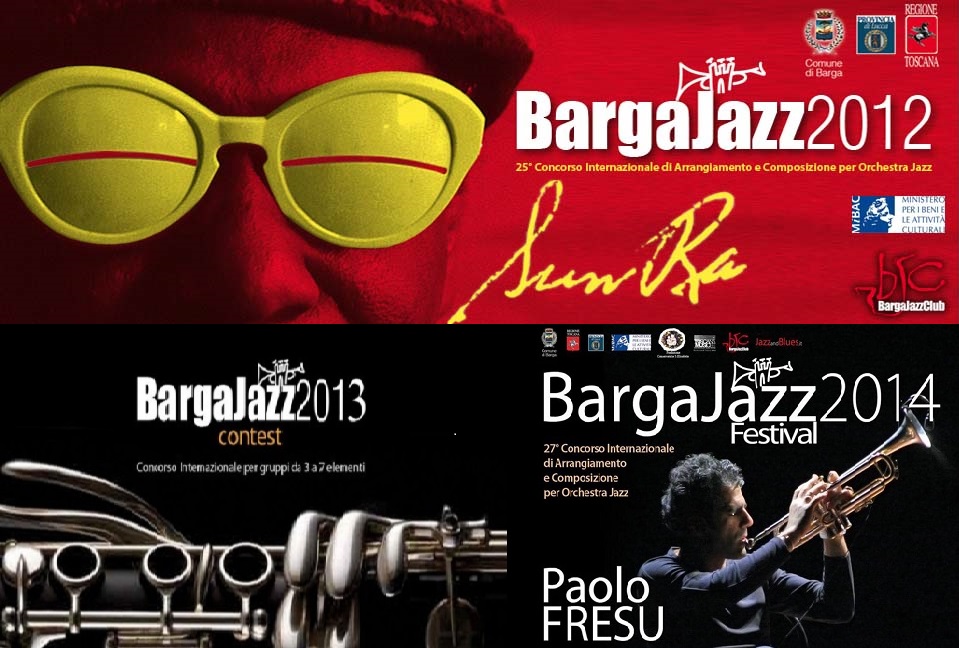 The first settlements in the area date back to Barga since Neolithic age, era in which there lived tribes of Ligurian origin.The official history of the
community of Barga begins in the 10th century, as evidenced by some historical documents proving that at that time the city was feud of the Lombard family of Rolandinghi family in the course of the 11th century alternated at the helm of the city several Lordships until Barga had to submit to the domination of the powerful city of Lucca.

Despite the many attempts at rebellion the domination of Lucca, Barga met during this period considerable economic development as a market of products coming from nearby locations.In 1272 Barghesano di Bonaventura invented the first flyers promoting the development of the manufacture and trade of silk. Many merchants came to Barga to sell their wares and it was then that Lucca, seeing compromised its commercial activity, imposed a heavy duty on products purchased from merchants and then, having widespread smuggling, besieged and destroyed
the city in the late 14th century.Only in 1316 Barga began to populate itself with reinfor intervention of Castruccio Castracani, who became Lord of Lucca, rebuilt the city.

After the death of Castracani died in 1328, Barga was disputed by the two powerful cities of Florence and Pisa until 1341, when the community of Barga submitted voluntarily to the Florentine Republic remaining under its jurisdiction until the advent of Lorraine.

During the Florentine domination Barga enjoyed numerous privileges, first of the exemption number you want taxes that led to the economic growth of the village, whose main activity continued to be the market.

In the early 19th century the family of Lorraine settled in power of Barga and remained there until the invasion of the territory you want to be part of the French troops led by Napoleon Bonaparte in 1861 Barga was annexed to the Kingdom of Italy by the King Vittorio Emanuele II of Savoia. 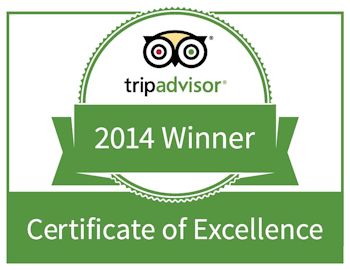